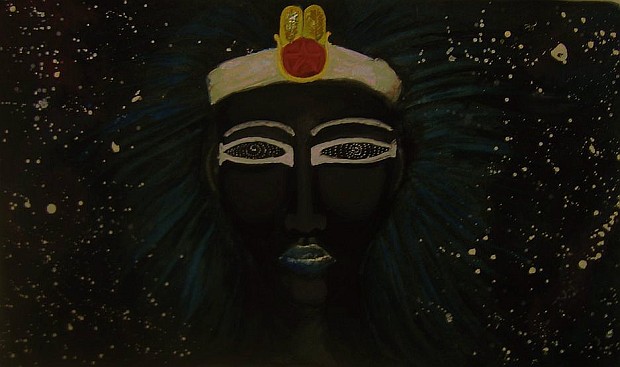 "We're all inspired by the sky in the same manner."
- Dr. Thebe Medupe

Info: "Dr. Thebe Medupe, South African Astronomical Observatory. In a journey that has stretched from the coastline of Namibia to the steamy jungles of Ghana, across crocodile lakes and the deserts of Northern Kenya, the cliff-side dwellings of the Dogon in Mali, and onto the mysterious archaeological sites of the Egyptian Sahara, this lecture (and the film Cosmic Africa / purchase here) explores Africa's ancient astronomical history. By shedding new light on traditional African astronomy, and in turn global understanding of the world's oldest science, acclaimed African astronomer, Dr. Thebe Medupe of the South African Astronomical Observatory, will look at celestial beliefs from different parts of the African continent and how some of these ancient African perceptions link with 'current scientific' knowledge." (source) 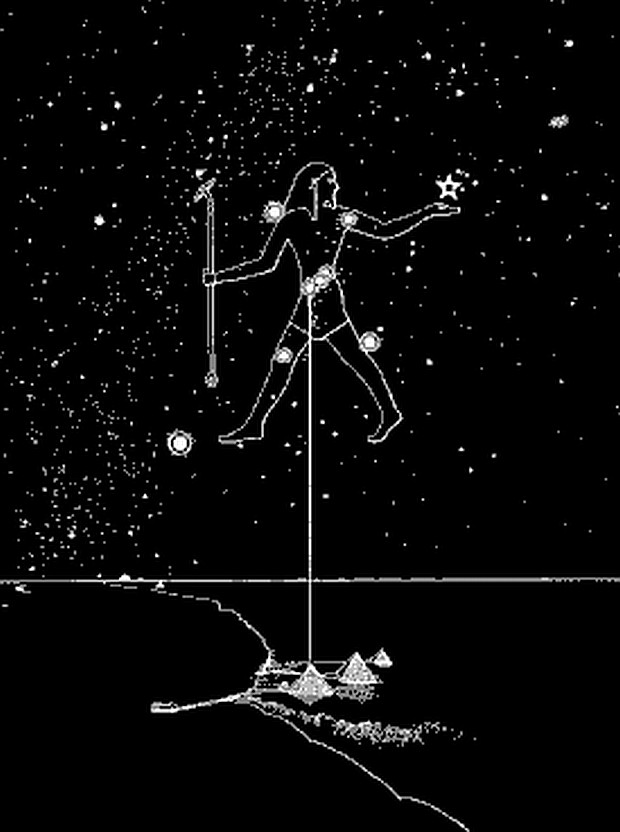 Bio: Thebe Medupe grew up in a poor village outside Mmabatho, without electricity, lights or television, where he sat near the fire under the African sky, listening to the elders tell traditional Setswana stories. But his family sacrificed to send him to a fine, modern high school in Mmabatho, where modern western science and mathematics captured his imagination. Halley's comet inspired Thebe to build a crude telescope with a cardboard tube and lenses donated by a school lab technician. On an unforgettable chilly, windy night, he pointed his telescope at the moon, and found himself looking at mountains, plains and craters on another world. Dr Medupe said: "I went ahead and built my telescope. I was 13 years old at the time. The first time I looked at the moon with it seeing craters, mountains and valleys I was hooked. That's when I knew for sure that I was going to become an astronomer." From that point Dr Medupe became more interested in maths and science and read more widely. On completing school he won a scholarship to study at the University of Cape Town. There he took a first degree in physics and a masters and doctorate in astrophysics. Dr Thebe credits his mother with unshakeable belief in him. ... At the age of 17 in 1990 Dr Medupe won a Science Olympiad and was awarded a trip to England to visit the science institutions, which was the first time he had been outside Africa. He told Black Britain: "I made sure I went to the Greenwich observatory where I saw a working telescope for the very first time. It increased my motivation to become a scientist." On leaving university Dr Medupe's first role was as a research fellow at the University of Cape Town. However, he asked the director of the observatory to allow him to return to his home town to try to get some of the youth into astronomy. He said: "Part of my reason for wanting to do that was my annoyance at people telling me that black South Africans were not interested in astronomy." Within the first year nine young hopefuls were involved in research projects that he was conducting. Dr Medupe is also involved in the National Astrophysics and Space Science Programme (NASSP) which aims to get young people into master's science programmes in astrophysics. Dr Medupe said that the problem of how to get young black children interested in science and technology is one that affects black people on the continent or in the Diaspora generally. Part of the reason, he feels is that young black children do not have enough role models: "How can someone imagine becoming an astronomer when they do not even know that a career as an astronomer exists?" Dr Medupe said that one of the ways to overcome this is by promoting black scientists and technologists within black communities in the same way that professional soccer players and musicians promote themselves in the media. (source)