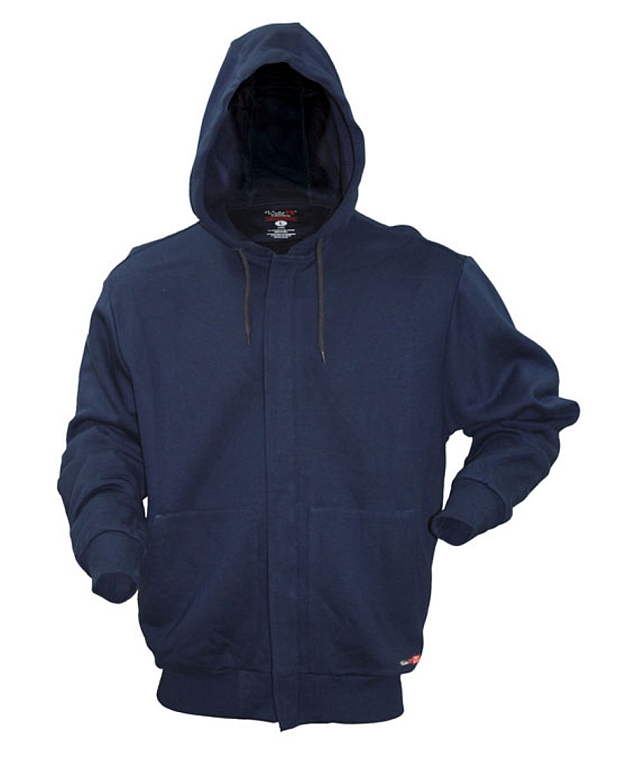 It begins like a scandal. As if a bomb has been dropped on a peaceful, rural setting. In one moment, life as usual; in the next, the resurrection of Jim Crow. The tranquility of yesterday is suddenly pierced by an unthinkable crime. Outrage is seen everywhere. Next come the calls for sobriety and objectivity. The best technologies are implemented to reconstruct the shooting. Massive amounts of speculation and analysis converge on the events. 3-D graphics are used to calculate bullet trajectories. Witnesses are demanded and even if all they have to say is that they heard a gunshot

Yet none of this has very much to do with serving justice, as it is not the intention of the media to try suspects or protect victims. The media is there to provide entertainment and empty information. This is why—with time—the focus veers away from the concrete to an exultation of the entire situation itself. Proceedings and developments begin tripping over one another as they vie for visibility. The persons involved become stock characters in a melodrama. The passions of the audience are exploited and before long, the underlying issues of racism or criminality become eclipsed by the barrage of information about racism or criminality. The story itself becomes the primary fixation not the issues fueling it similar to when an animal in the path of a speeding car becomes entranced by the luminosity of the headlights, forgetting the reality behind them.

The whole system of news crawls, headlines, 911 tapes, images, interviews, pundits, and protest footage generates a superstructure of confusion. Any conceivability of the original crime becomes ungraspable. A deluge of information yet everything remains tentative and uncertain. We know so much that we know nothing at all. The story exhausts itself; there are no new details, development stalls. The story collapses under its own weight and falls into the sea of the mundane that already surrounds everyday life. It is here that the event loses all significance and becomes merely one more bit of data. Even when the murder is tried successfully in court, the perpetrator found guilty and sentenced accordingly, the implications of the original crime are forgotten. The same is true if the courts fail and let the criminal go free: either we will have already lost all interest or we will riot and then lose all interest. Months later some of us will look back and wonder—did the Trayvon Martin shooting really take place?