Kendrick Lamar's Good Kid, m.A.A.d City / "Does everything a proper hip hop album should do: it demands contemplation and reflection" 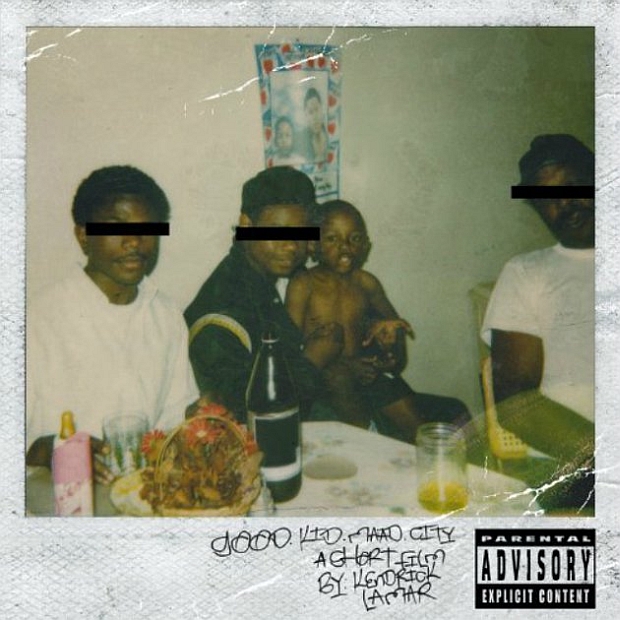 The verdict is still out on whether or not this album will stand next to indisputable classics like Illmatic and All Eyez On Me, but if Kendrick Lamar's Good Kid, m.A.A.d City isn't at least a game-changer, it's no fault of his own. It does everything a proper hip hop album should do: it demands contemplation and reflection. It criticizes itself and the world around it. It's unabashedly idiosyncratic. Unlike most albums dropping these days, I don't feel swindled after taking the time to listen to Good Kid from beginning to end.

Sing About Me, Im Dying of Thirst

Perhaps what is most refreshing about this album is that it's forceful without being grandiose. If you want a believable portrait of hood anxiety today, this is the best place to find it. Guns and violence play a role, but no one is sporting paramilitary gear (except maybe the police); alcohol and drugs show up, but there's no Moet or kilograms of cocaine; and there are consequences for leading with one's genitals. Painting his portrait of contemporary Compton, Kendrick is not only honest but also brilliantly unique. His lyrical dexterity (especially in songs like the titular M.A.A.D City) surpasses most of his peers and his ability to remain coherent even as he shifts through styles and tempos is remarkable. He has a penchant for moving from lyrical novelty to pastiche and back again with great ease.

Earlier, I stated that if his album doesn't change the tide of hip hop, Kendrick wouldn't be worthy of blame. He exhibits many of the qualities once championed by the most popular rappers of yesteryear, but today those same qualities have been pushed into the underground.

To be sure, Kendrick's cadence often carries a knowledgeable and worldly note though it tends to falter before becoming consistently authoritative. I'm thinking here of the song Backstreet Freestyle wherein he wishes for his dick to be as tall as the Eiffel Tower and where a portion of his bars eerily walk the line between Busta Rhymes and Nicki Minaj. I often find that Kendrick can hamper a song's listenability with an overbearing hook. Nevertheless, once the hook is over he always manages to get back to his explosive flows.

Kendrick has given new life to the story-telling style that was once so integral to a rapper's repertoire. In that regard, he can be mentioned in the same breath as the likes of Slick Rick, B.I.G., Eminem, et al.

If the West Coast is indeed in the midst of a renaissance, Kendrick Lamar is at the forefront. This album will decide if he is just the king of today's underground or the force that brings integrity and depth back to the mainstream.