how to listen to new music 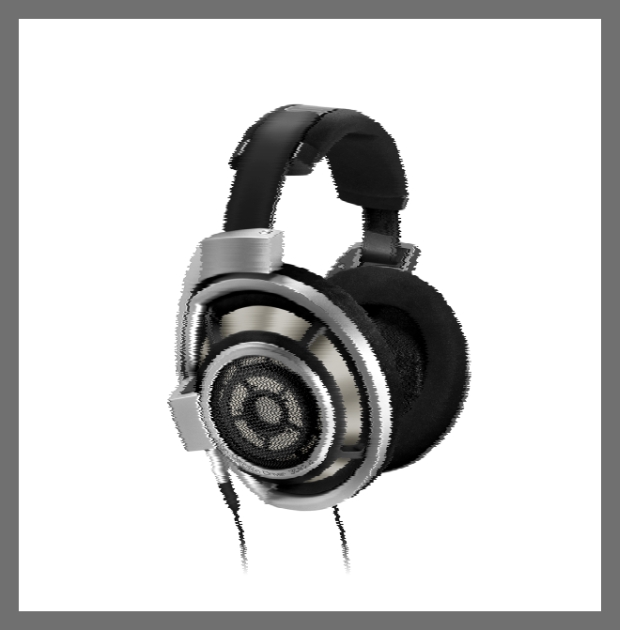 When I encounter something that moves me, I try to avoid responding immediately. A thorough examination of a phenomenon is a luxury granted to us by civilization. When man was in the grass, he had to act swiftly. By the time man invented his couch he was able to sit for extended periods of time and perhaps read or talk with friends. He was able to gather his thoughts comfortably and this was indeed a luxury

After I purchase a new album, I peer out of my blinds and look at the hideous, microwave-ready culture surging outside, suck my teeth, cover my clock, and sit on my couch to listen to the new music. During a break from listening, I get on the Internet to search for lyrics and to confirm my suspicion that many people are busy bashing the latest cultural contribution instead of listening to it. By listening, I begin understanding what the contribution might mean, what it might be saying about its crafter, and what it might be saying about its audience.

As much as I enjoy writing, during the first 50 listens to a new song or album, I don't even pick up my pen. I try to hide my notebooks all together so that I won't have any distractions. This forces me to confront my thoughts and feelings about the new music head on. I'm not afraid to listen to my brain; I get aroused hearing my synapses fire.

Once I've listened to a given piece of music maybe 75 times, I then have a circle of friends join me on the couch and we share our thoughts with one another, explain various references made by the artist, laugh at and repeat choice lyrics, or scold and compliment one another for having obtuse or novel opinions. We also try to identify the new music's place in the wider cultural narrative by asking ourselves such questions as, "Would the Egyptians have enjoyed this particular beat?" or "Is this a new secular but gospel-derived form of electro-blues?"

After perhaps eight hours of this, we separate and get back to solitary listening on our own schedules. In my own case, my next action is to try and hear the music in a car because the vocals are usually crisper there and the bass can be felt. Next--and this is always the most difficult part--I force myself to visit a popular venue in hopes that the DJ will be playing some of the tracks so that I can hear them in a party setting. Again, I do this strictly for research purposes and when I've had my fill, I go home, bathe and find a real party. At the real party, I listen to culturally-confirmed classics and little rarities that you won't hear again for maybe four years. Because health insurance hasn't kicked in yet, I don't have a personal physician but I do have a DJ whose sets are always medicinal. I believe he is a reincarnated ancestor of some sort but I must conduct more research on the matter.

Lastly, I get home and re-listen to the new album through a pair of Sony MDRs--which are not Sennheisers--so that I can hear all of the music. Having spent nearly a month on the same artists work I go back to my notebook and pen. Knowing full well that the Internet is awash in heathendom and has given no justice to the artist, I read many of the hastily written reviews and sloppy opinions that stumble toward lousy conclusions. To compete with such work would be a dishonor because it would mean following a despicable fad. Instead I write something that is the genuine result of my encounter with the artist's work, my thoughts, the world around me and then I keep it in my notebook to be saved for a later date, a later audience.