The Historically Black College-University: Of Vision and Memory / "Dark copies of dying whiteness are no longer needed"

The interesting thing about the now ubiquitous “HBCU crisis” narratives is the extent to which many of them misread the nature and source of the crisis. For it is not HBCUs themselves, but the very conceptions of university learning that inform our understanding of higher education that represent a “crisis.” Yet, what often flows from these commentaries are rationales for the continued relevance of HBCUs inasmuch as these institutions continue to provide the primary education of African American scholars and professionals and that they provide opportunities for students that might not be able to attend college at other institutions, and as such are central to the provision of the American Dream for African Americans. No doubt important, but what is lost is the idea that these institutions might serve as incubators for something more expansive, that with political will, HBCUs might become a space where new ideas, based on and in the historical and existential location of Blackness might emerge and to anchor knowledge about the world. While there are thinkers at HBCUs involved in such a conceptualization, the dominant narratives revolve around HBCUs as “minority-serving institutions” devoted to ensuring a multiracial democracy, in the same way as “majority-institutions.” Implicit here is the assumption that HWCUs are the standard or norm.

There are however more substantive issues at play. The real crisis is the arrival of late capitalism, where we failingly consider it the normal of order of things for our lives to be governed by market forces. Universities are increasingly imbued with the scourge of neoliberal politics, which have as a matter of course always involved the overriding contours of racism. In contexts controlled by such forces and political visions shaped by such boundaries, HBCUs fight a losing game.

If HBCUs are in a “crisis,” it is one of vision and memory. It is the inability to tailor intellectual work to contexts where the political forces that shape African American life are both historically embedded and lodged in the continuing policies that engender inequities. In fact, it has been the scholarship of HBCU thinkers that first began to consistently articulate this now accepted fact. If it remains that the contexts that animate the political and economic present are deeply racial, it should be also understood that those which have imposed themselves upon universities are merely extensions of the ways in which racial capitalism has always operated. In other words, if the public commons are truly under attack, then it should surprise no one that the first to disappear are those that appear to benefit African Americans. This is quintessentially American. Advocates for HBCUs must not be afraid to articulate the ways in which race operates in the undermining of control of institutions like Elizabeth City State University or South Carolina State University, the latest to be embroiled in narratives of crisis. While it is important to outline the ways in which these institutions are struggling, we would also do well to place these struggles into larger contexts.

Narratives of problems must be linked to their source. The rightward turn of American politics, long underway in the aftermath of the student movement on its campuses, is largely to blame for the condition of HBCUs. In fact, commenting on these changes in 1973, Morgan State’s Nick Aaron Ford was quite pessimistic about the ability of such institutions to survive in these contexts, predicting that many of them would likely “discontinue the struggle” or lose their identities in “mergers with predominantly white institutions.” To prevent such an occurrence, Ford essentially argued that a shift in consciousness was necessary, one where Black Studies—a new way of approaching, teaching, researching—became central to the work of HBCUs. For the students of this period, the call was for a Black university, in substance, and not simply in population.

Unfortunately, that shift seems far away. That latest evidence is the acceptance of a philanthropic gift from the Koch Brothers by the United Negro College Fund (UNCF). The revolting political machinations of the Koch Brothers are well-documented and goes beyond the idea of mere partisanship, for it is this political powerhouse that has structured the broad conservatism that is largely responsible for the public defunding of HBCUs. This statement is not ironic, given that this gift is perhaps clearly a public relations ploy to obscure those larger political interests. For the American conservative movement, Black representatives have always been necessary, and to pluck more from HBCUs would allow the Koch Brothers to help contribute to the development of elite that would parrot conservative ideas in Blackface, with the added cache of being “HBCU made.” After all, the Koch Brothers are master investors and philanthropy is not apolitical; with the increased attempts from the right to court African Americans, no one should be surprised. And neither should the predictable response from the UNCF surprise us. Michael Lomax has responded that gifts from “all Americans” are welcome and that the organization accepts gifts without an “ideological lens.” 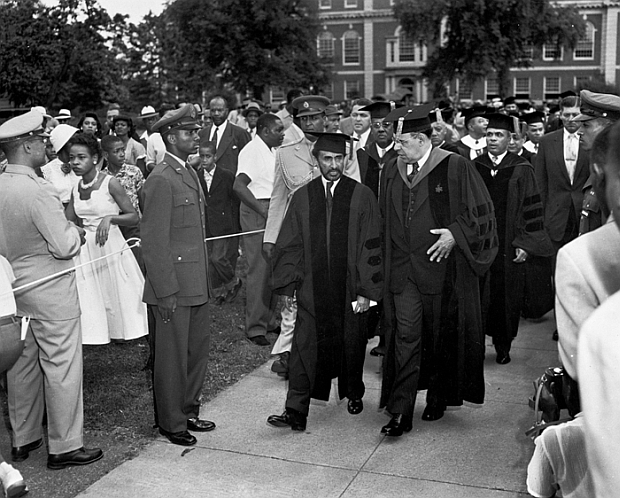 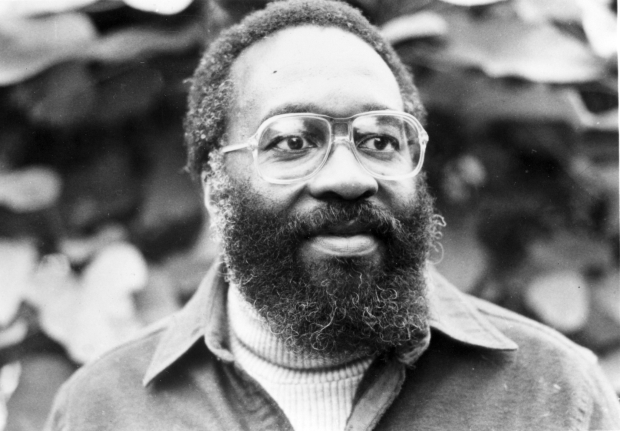 It is impossible for any institution representing Black interests to be truly politically independent; the example of Booker T. Washington’s Tuskegee Machine looms large here. As Cedric Robinson in his Black Movements in America (1997) has discussed, Black America has perennially been split along two alternative political cultures, though they often converge. Of the two, one clings to the failed and flawed promises of the dominant culture, while the other possesses a deep belief in the sustainability and health of their own community and offers skepticism as to the agendas of the surrounding culture. It is the former that has heretofore played an outsized role in the declaration of vision for not only HBCUs, but the Black community at large.

The challenge for HBCUs is to continue to think of these institutions in not merely “racial” terms, but as the recently transitioned scholar Vincent Harding once argued, to become institutions representative—both intellectually and organizationally—of the full swath of Black humanity by moving “beyond outmoded emulation to become models themselves—models of blackness, models of the university’s total commitment to the life of its community and its world.” A politics that makes this impossible is one that must be resisted, not welcomed, no matter how much they pay.