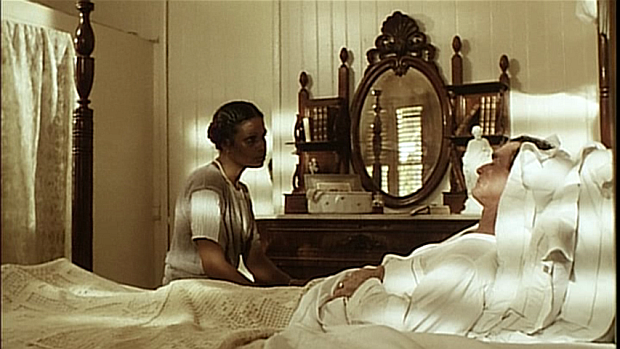 After sporadically making my way to the conclusion of Dear White People over the course of 48 hours, I could only think of Sugar Cane Alley to blot the postmodern American Black/White mulatto movie out of my mind. Made in 1983, Sugar Cane Alley won 17 international Awards, including the César Award (the equivalent of the Academy Award in France) for best first film. At the 40th Venice Film Festival, actress Darling Légitimus, 76 years old at the time, won Best Actress. The film won also the Venice Film Festival UNICEF Award and Silver Lion, as well as the International Catholic Organization for Cinema and Audiovisual (OCIC) award.

In America, it won the First Prize Critics Award at the Worldfest-Houston International Film Festival.

In Africa it won the first Public Award at the FESPACO.

In 2015, it is easily still one of the best films ever made. 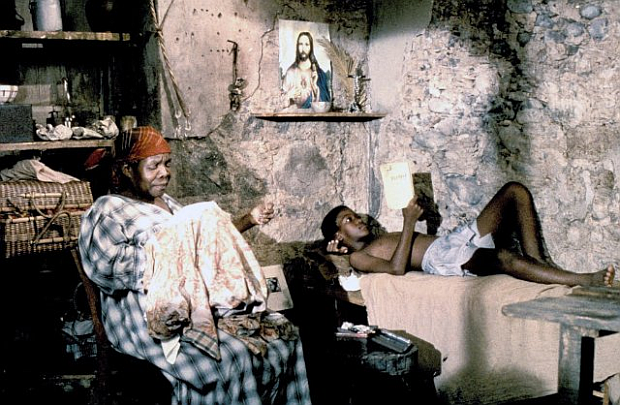 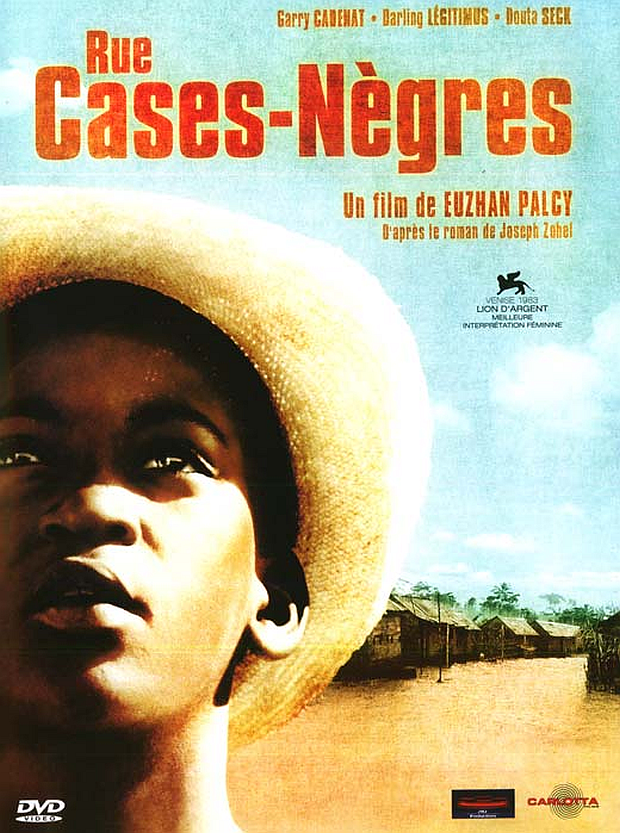 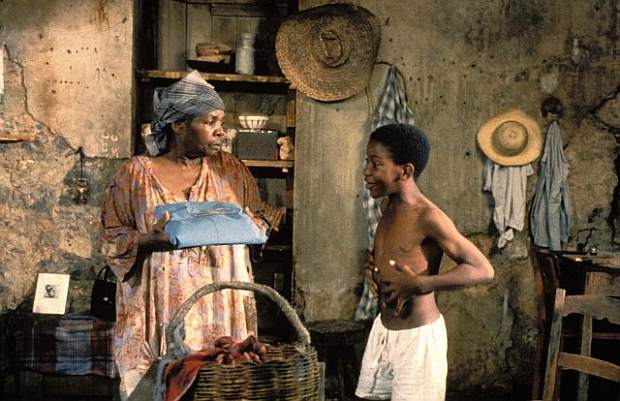 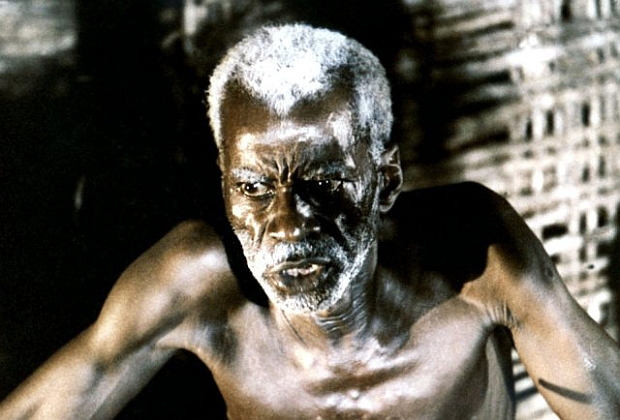